Very first one to cross the European continent and be founded in North America, SALOON Montreal is the initiative of independent curators and art writers Nathalie Bachand and Chloé Grondeau. After meeting up with founders of SALOON in Brussels, Paris and Berlin while travelling, it seemed that Montreal could benefit from being part of this international network of women in the arts. Officially founded in April 2022, SALOON Montreal brings together an already close-knit community of women artists, curators, critics, researchers and all other professional profiles that contribute to the advancement and enrichment of thinking in contemporary art. It seemed only natural to label and strengthen our milieu by bringing it together under a structuring network, allowing us to expand the resonance of what it means to be a woman in the art world today.

SALOON Montreal facilitates an exchange between local members by regularly hosting meetings and by valorizing their role in the milieu. The Montreal structure is composed of members chosen for the reflective and/or formal demands of their projects as well as their active involvement in their particular field of expertise. It also encourages a connection with members from other international SALOON cities in order to be part of this extended and diversified network, while valuing inclusiveness and equal treatment and remuneration for all actors contributing to the art world. SALOON Montreal sees itself as a cohesive community that participates in the highlighting, strengthening and growth of women's initiatives.

You can follow SALOON Montreal on  instagram.com/saloon.montreal or reach us via montreal@saloon.network.org.

Nathalie Bachand is an independent curator interested in digital issues and the conditions of its emergence in contemporary art. Among her curatorial projects, her exhibition The Dead Web - The End, initially presented at Eastern Bloc in Montreal (2017), has been co-produced by Molior in Europe: in Lyon (2019), Geneva (2019) and Budapest (2020). Her latest exhibition project, DataffectS, was presented at the Galerie de l'UQAM in Montréal (2022). She is a member of the International Association of Art Critics (AICA), writes regularly on visual and media arts, and sits on the Board of Directors at Avatar in Quebec City. Previously in charge of development for ELEKTRA-BIAN (2006-2016), she is currently co-artistic director and project manager for Sporobole.

Independent curator, published author in specialized magazines and artists' catalogs, Chloé Grondeau is a member of the International Association of Art Critics (AICA). Her interests focus on the frameworks of reflection and production of art as well as the creation of collaborative contexts. In parallel to her independent activity, she has worked in institutions and plural spaces such as the FRAC-Collection Aquitaine (Fr), the Fabrique Pola/Zébra3 (Fr) or currently as director of the Diagonale center (Ca). Chloé Grondeau is President of the Board of Directors of Triangle Canada (Triangle Network) and regularly sits on juries in contemporary art. In 2020, she completed a multi-month research residency at the International Studio & Curatorial Program (ISCP) in New York. 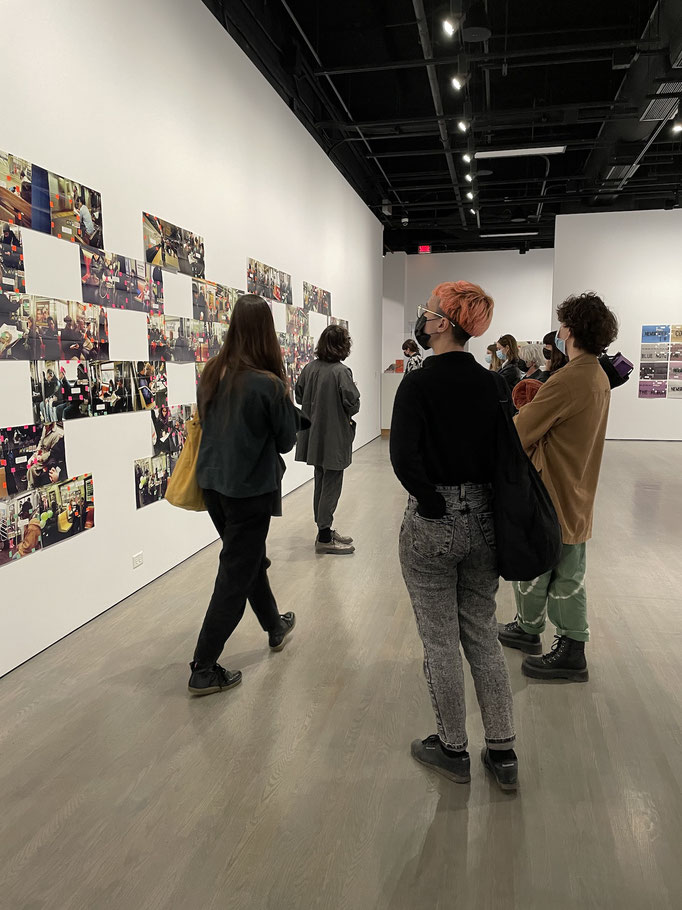 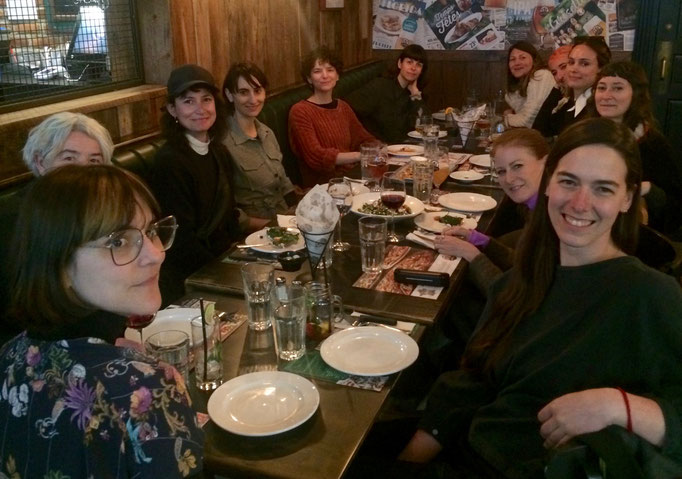 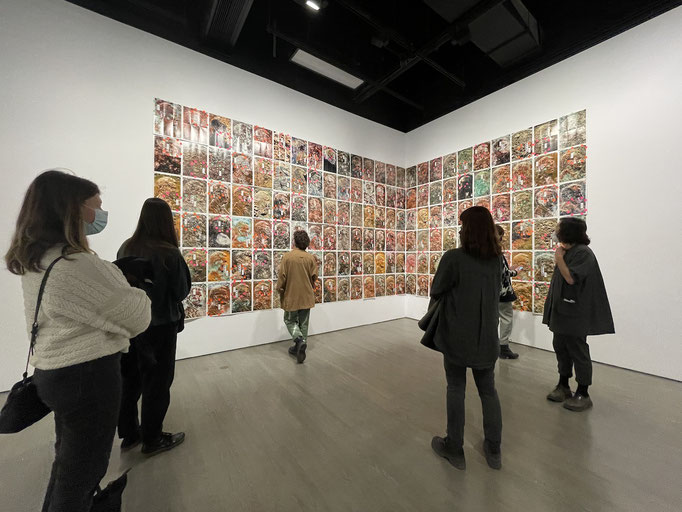 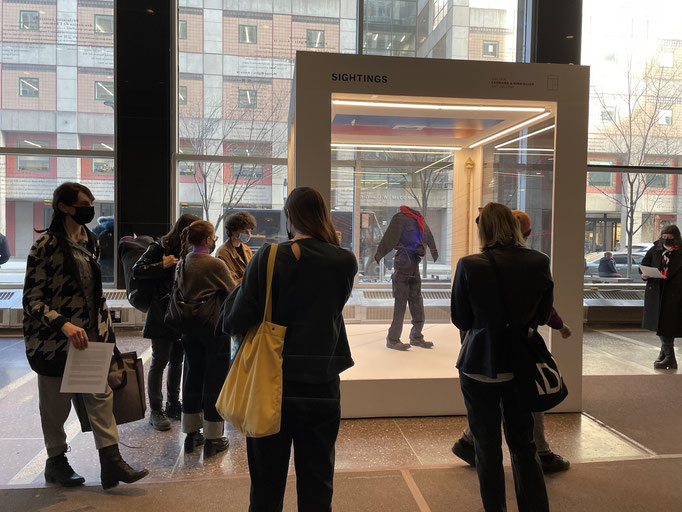