The SALOON Berlin is the first SALOON that came into existence. From Berlin, the SALOON concept spread out throughout many cities. In 2012, independent curator Tina Sauerlaender gathered 10 great women from the Berlin art scene and started the network. Since then, the network in Berlin grew to several hundred members. Today Sauerlaender is running the SALOON together with the artist Ornella Fieres and the art historian Larissa Fischer. Besides organizing the regular internal meetings and events for its members, SALOON Berlin organizes public events in Berlin, like the panel series Why Have There Been No Great Women Artists?* in cooperation with Performing Encounters or the symposium and screening Invisible To Whom? Not To Me in cooperation with Distinguished Diva Collective at Literaturhaus Berlin. In 2015, Tina Sauerlaender and Alina Heinze, who at that time had been co-running the SALOON, curated the exhibition SALOON at SEXAUER Gallery in Berlin, presenting 25 artists of the SALOON Berlin network.

You can find more information on SALOON Berlin's events, members or the application process on its individual website saloon-berlin.de and instagram.com/saloon.berlin.

Tina Sauerlaender is an art historian, curator, speaker and writer based in Berlin. She focuses on the impact of the digital and the internet on individual environments and society as well as on virtual reality in visual arts. She is Artistic Director of the VR ART PRIZE by DKB in Cooperation with CAA Berlin. With her independent exhibition platform peer to space she has been curating and organizing international group shows since 2010, e.g. The Unframed World. Virtual Reality as Artistic Medium for the 21st Century at HeK Basel in 2017. She is Co-founder of Radiance VR, an international online platform and research database for virtual reality experiences in visual arts. Together with curator Erandy Vergara she developed the exhibition series Critical Approaches in Virtual Reality Art and realized projects like Envisioning the Future. Other World Perspectives in Virtual Reality Art (Halcyon Arts Lab, Washington, DC, 2018) or Speculative Cultures. A Virtual Reality Art Exhibition (Kellen Gallery, Parsons/The New School, New York, 2019). She is the Founder of the SALOON, an international network for women working in art (active in 10 cities). She is a PhD Candidate at The University of Art and Design Linz, Austria. Her research topic is artistic self-representation in digital art. She gave talks on Virtual Reality & Art at re:publica (Berlin), ZKM (Karlsruhe), New Inc (New York), Kunsthalle (Munich), University of Applied Arts (Vienna), Digifest (Toronto), Technical University (Prague) or Roehrs & Boetsch (Zurich).

Ornella Fieres is a new media artist. Her multimedia installations have been exhibited internationally at the School of the Art Institute of Chicago, Goethe Institut Toronto, Literaturhaus Berlin, NurtureArt Gallery New York, Kunstverein Speyer and Fotografie Forum Frankfurt. She has given lectures and presentations at Volksbühne Berlin, Haus am Lützowplatz Berlin, Hochschule für Gestaltung Offenbach and at New Lab New York, where she had a research residency in 2017. She is a PhD candidate at the Hochschule für Gestaltung Offenbach (Art and Media Science) researching on the occult aspects of digital media.

Her work explores the hidden aspects of digital technologies. For her investigations she develops photography, video and sound techniques that forcefully merge analog and digital material, as well as different moments in time. Fieres works with photographs and documentary film material from the turn of the 20th century — a time that was characterized by a fascination of occultism in combination with technology — and processes the found footage with seemingly alchemistic methods. Fieres uses self-built apparatuses, autonomous algorithms, tweaked software or artificial intelligence to create singular moments that carry lingering traces of passed instants.

Ornella Fieres is represented by Sexauer Gallery Berlin and Signs and Symbols NYC. She is a SALOON Board Member since 2017.

Larissa Fischer is an art historian and a PR & Social Media Manager based in Berlin. In her masterthesis she examined the relations between textile art and digitalisation within a new feminist art history. In her hometown Munich she worked for an auction house, did an internship in public relations at Bayerische Staatsgemälde-sammlungen and was part of the culture and online department of ELLE Magazine. In 2016 she moved to Berlin where she worked as an assistant in the gallery Kuckei+Kuckei. In 2020 she received her master's degaree in art history with focus on American and European Contemporary Art. 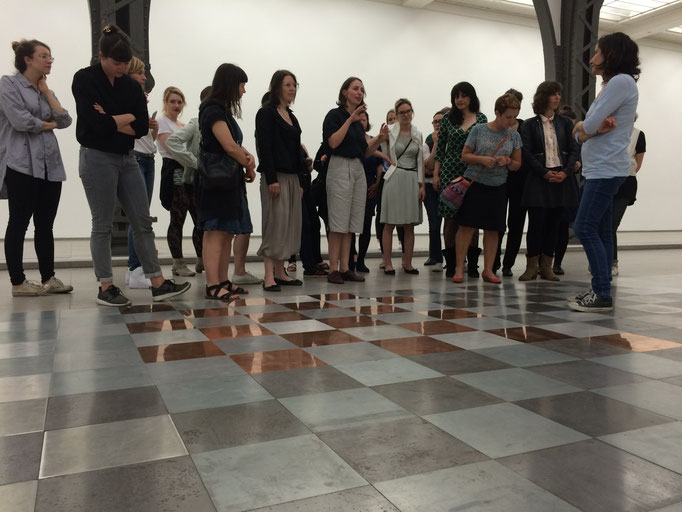 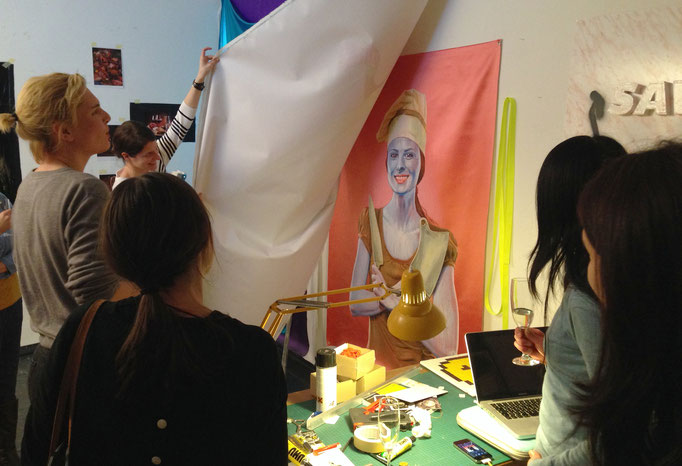 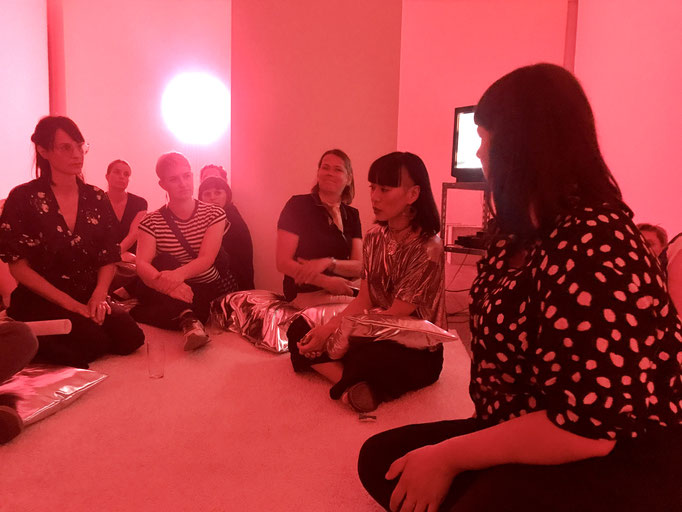 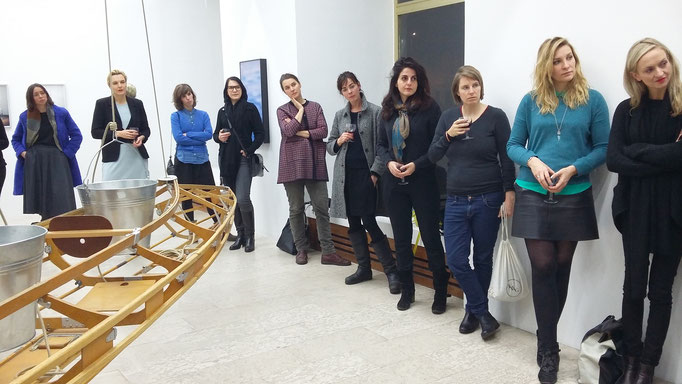 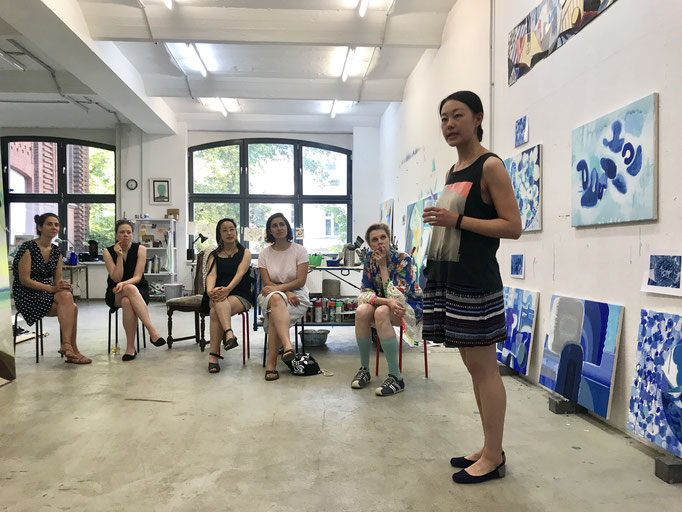 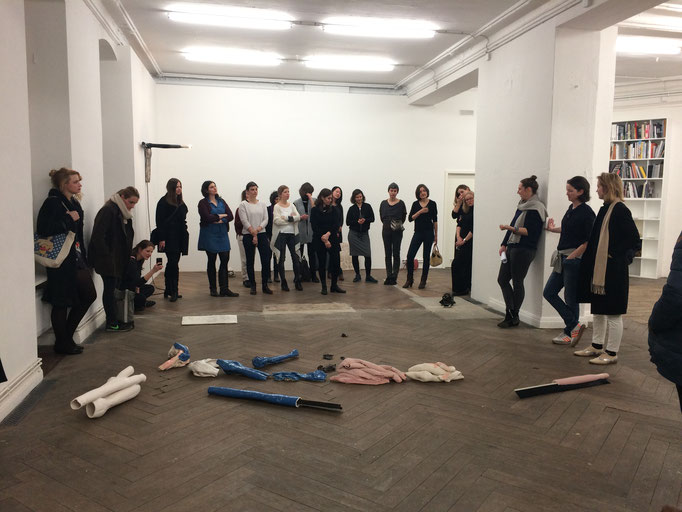 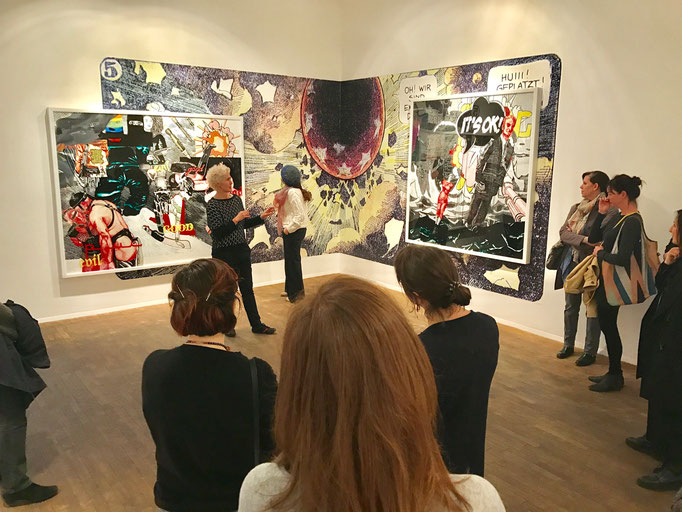 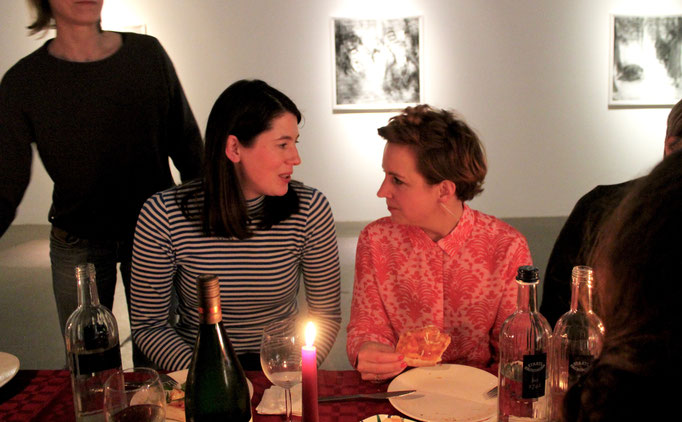 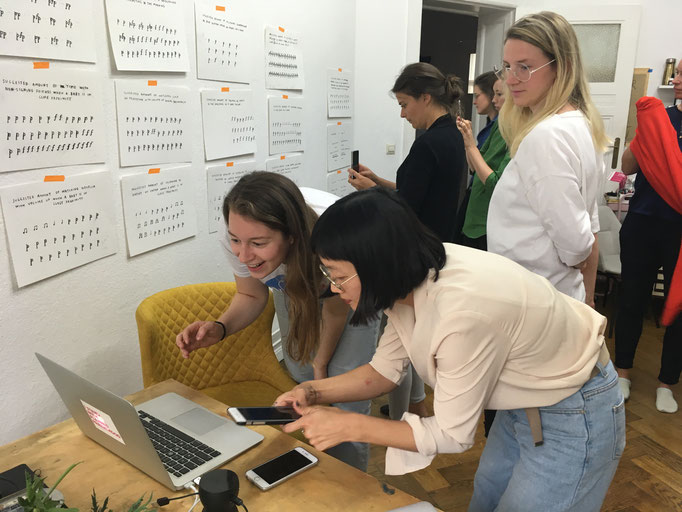 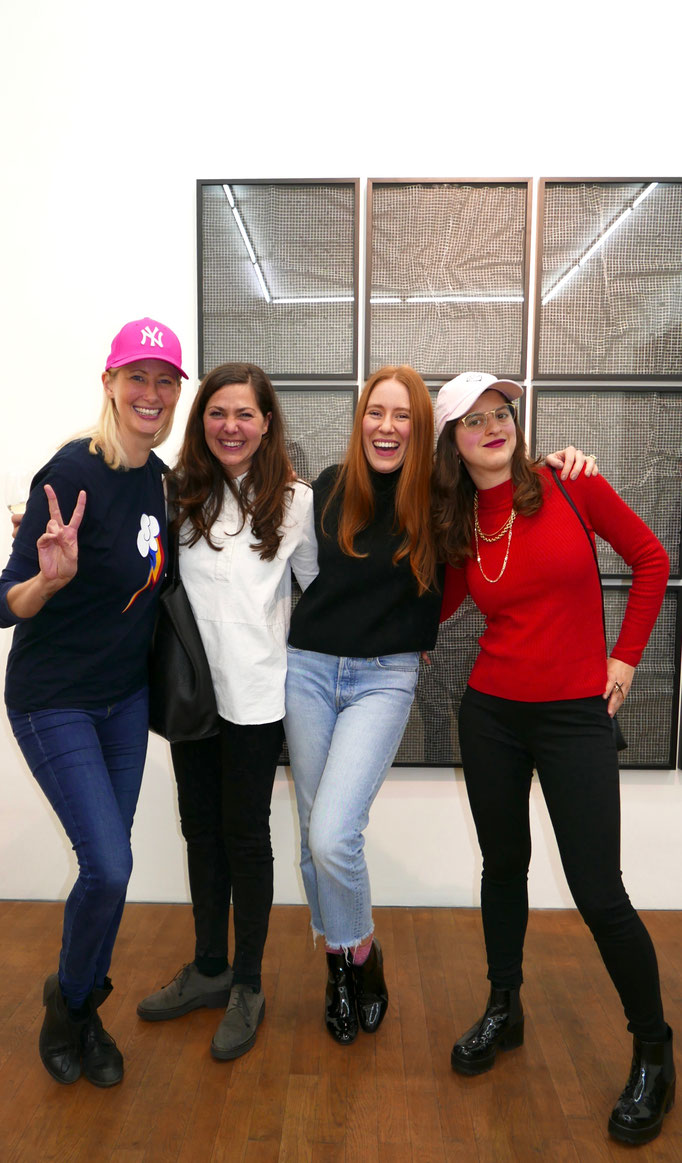 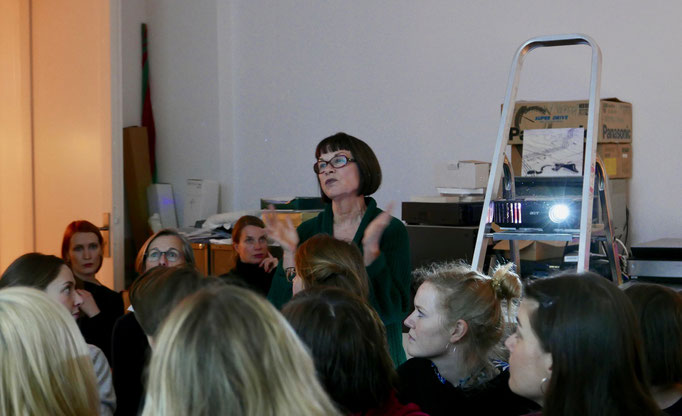 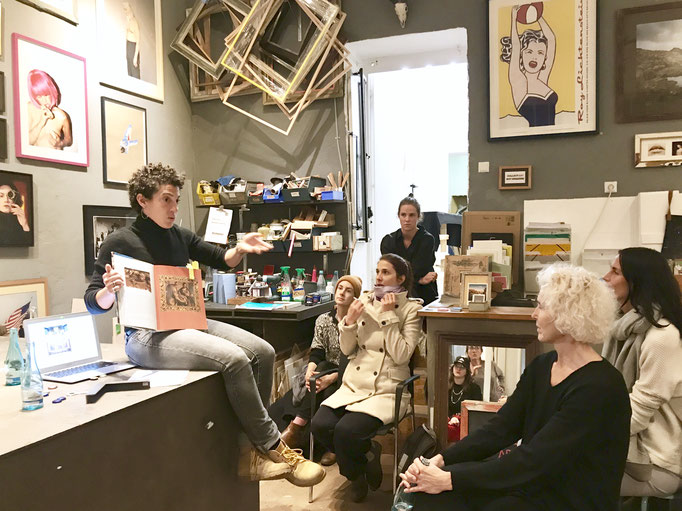 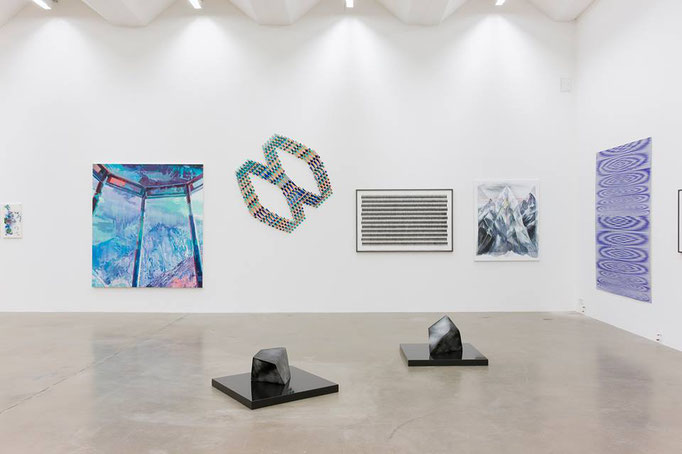 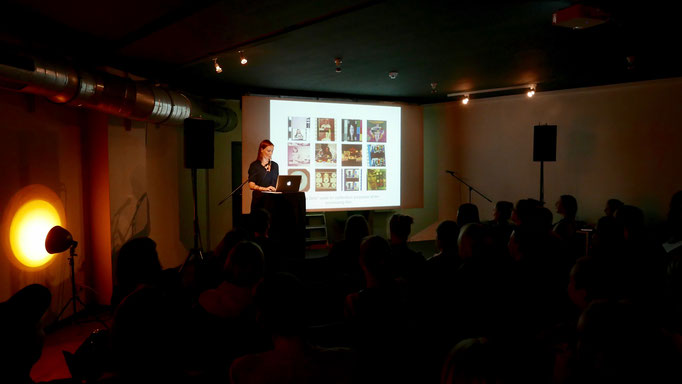 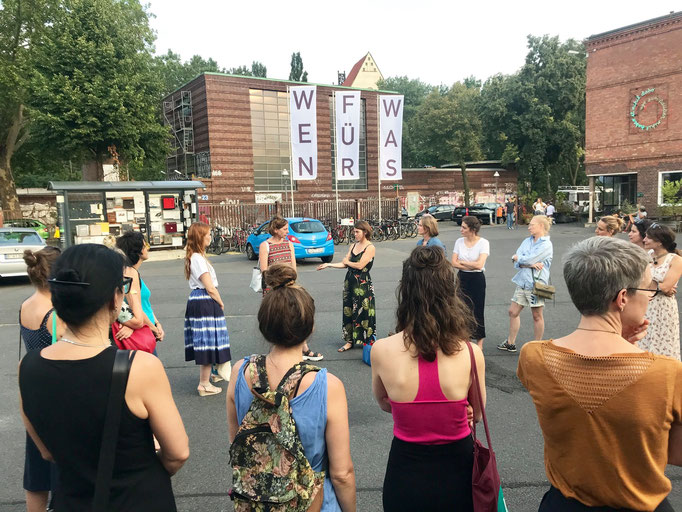 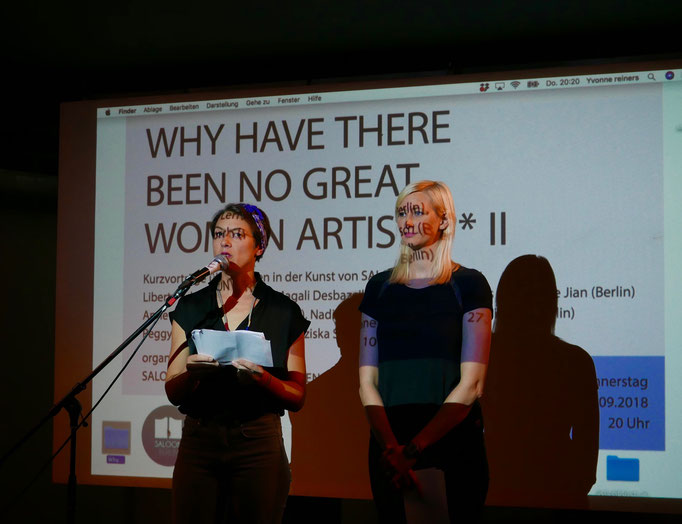 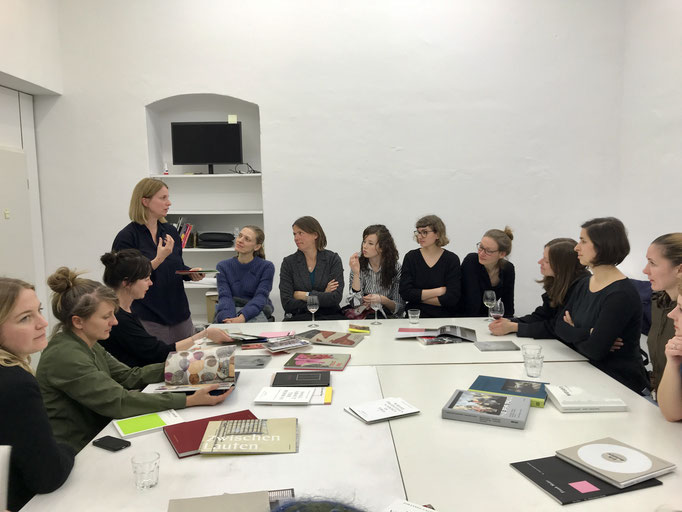 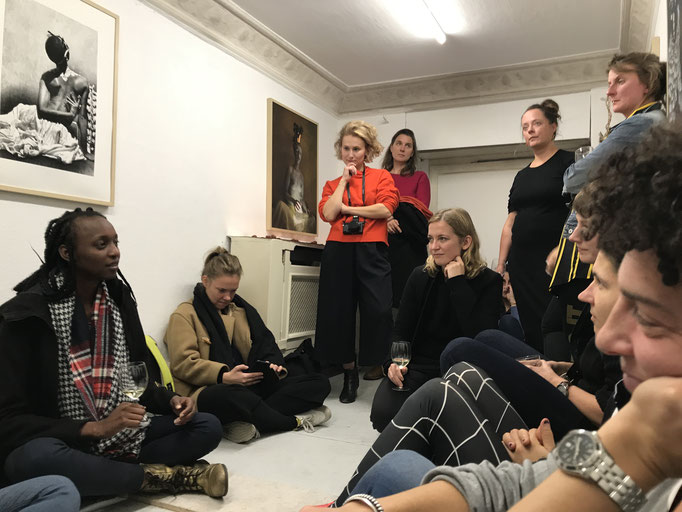 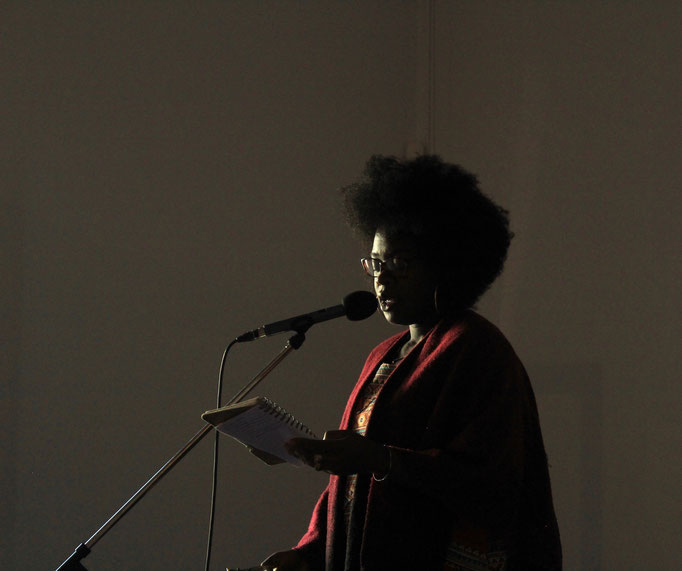 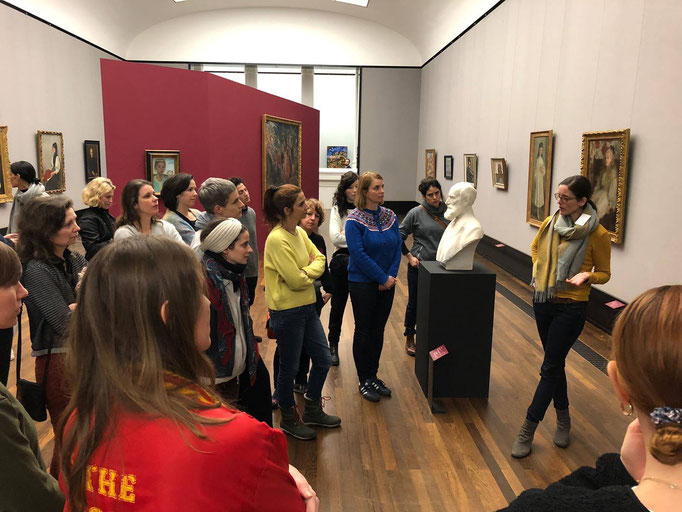 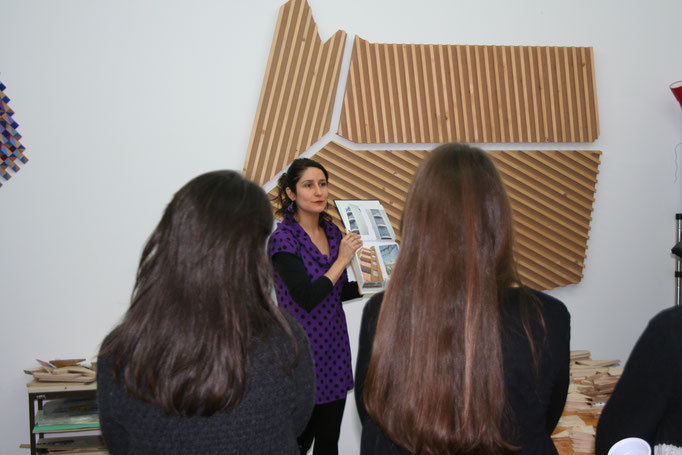 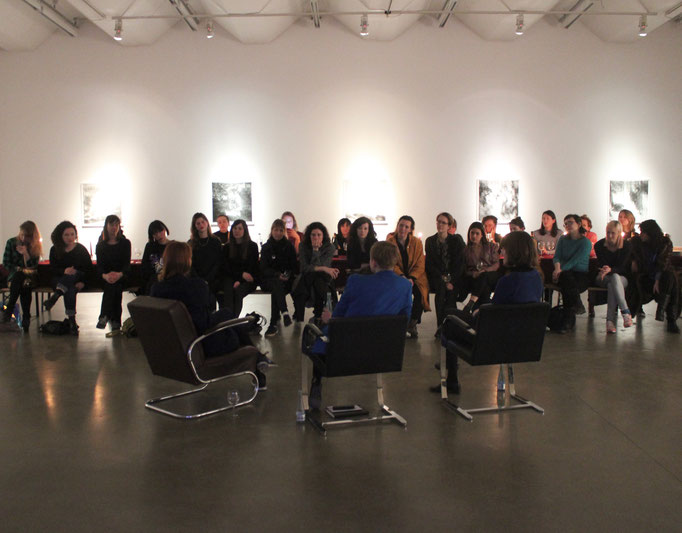 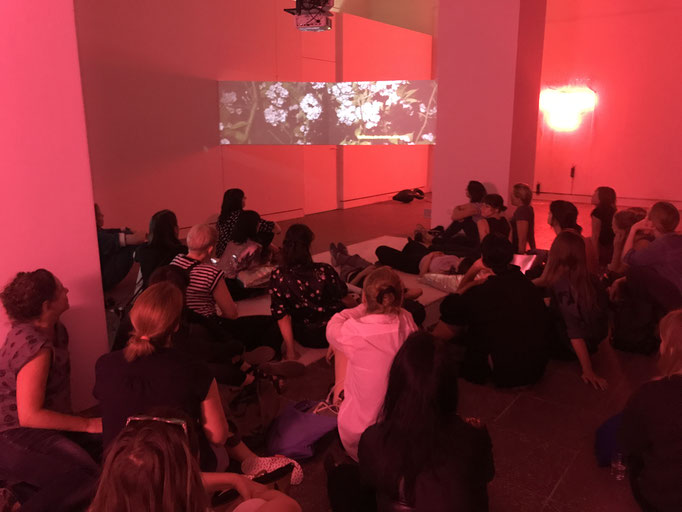 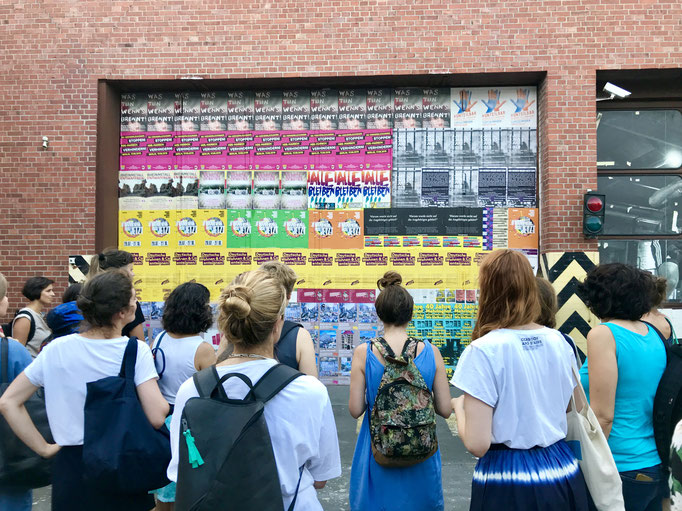 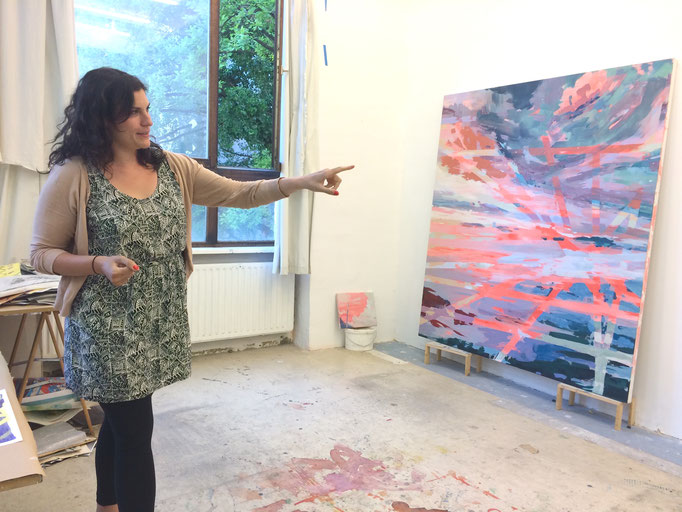